Our neighbor Vince invited Megan and I to a car show this weekend. He took care to describe it as something different from the norm and quite worth attending. I could tell the next morning, seeing him dressed as if for sunday school with a big grin on his face, that this was something special. He described it as originally having been an informal affair, with all comers parking on the field wherever they pleased until the place was full. To Vince, most cars newer than 1937 are either uninteresting or are considered too new.

Megan and I took the '59 Apache and it turned out to be one of the rattiest cars in the place and definitely at the new end of the spectrum. There were Stanley Steamers, Packards, Lafayettes, Model T's, old Jaguars and everything in between. Almost every one of them was driven in. In fact, ALL of the Stanley Steamers were driven in from a museum in Delaware that sponsors everyday people (who have taken a short course) to take them on loan for events.

It was a picture perfect late summer, almost fall-like, day as we sauntered along country roads in the Apache. The farm was nestled in the beautiful countryside and had some mercifully shady trees that must have been centuries old. The smell of ribs and chicken was in the air and we were hungry already, haven only just eaten breakfast. As suggested by Vince, we got there well in advance of the official opening to watch all the cars and trucks load in. We also got a chance to meet many of Vince's friends and acquaintances in the antique car realm. Turns out Vince is a bit of a sleeper, being a rather quiet man of modest means and appearance who owns probably 20 cars, all pre-1940.

We walked around and talked with a bunch of people, had a great lunch with free beer, ribs, and even ice cream sundaes for dessert. We started to slow down a bit from same, and began making our way towards leaving. Great things about this show? Getting to know Vince better, taking in spectacular beauty, roaming through the various antique museum displays, talking tech with old guys who really know what's up, not hearing a single note of Rock-a-billy guitar (or a single Pomp or dress-up Betty), and spending a relaxing sunday afternoon with my girl. 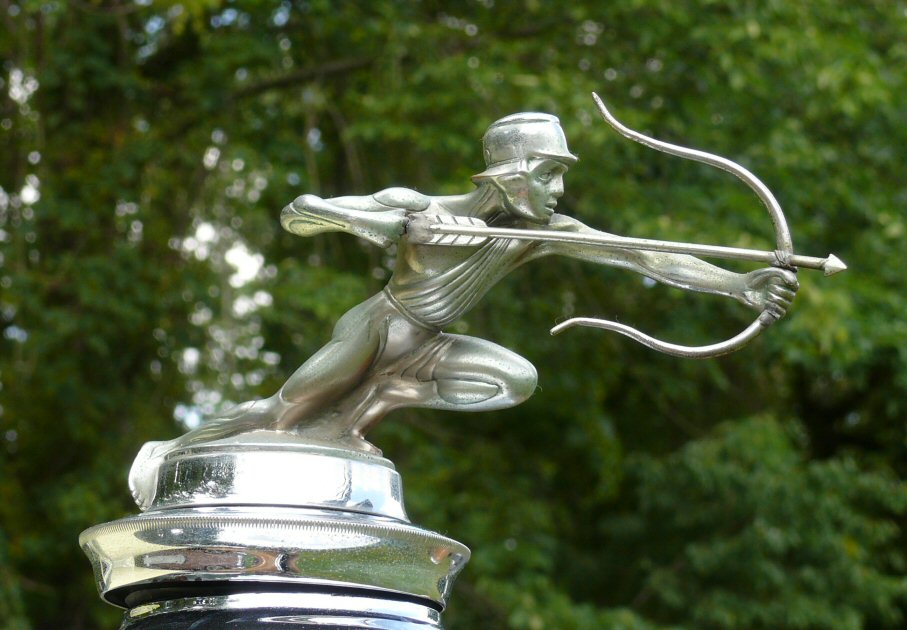 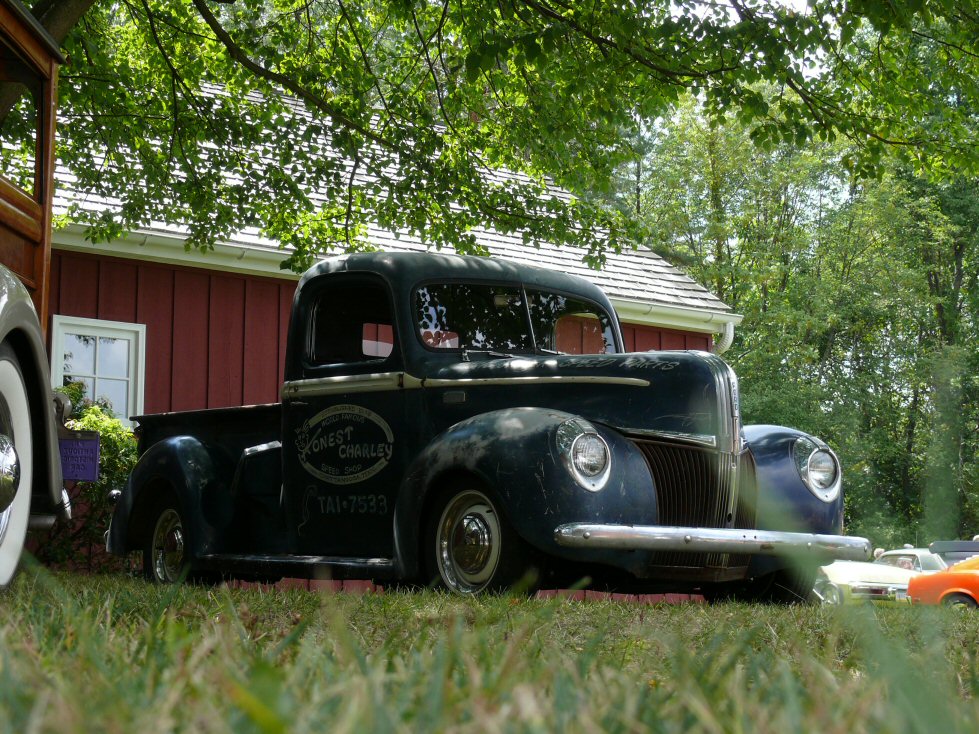 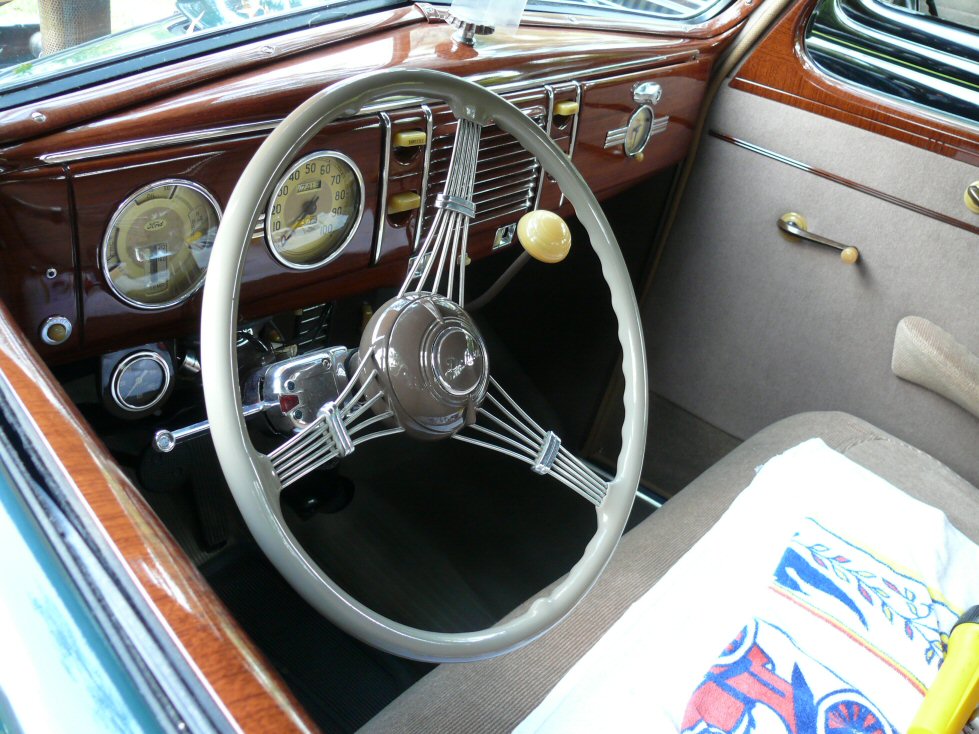 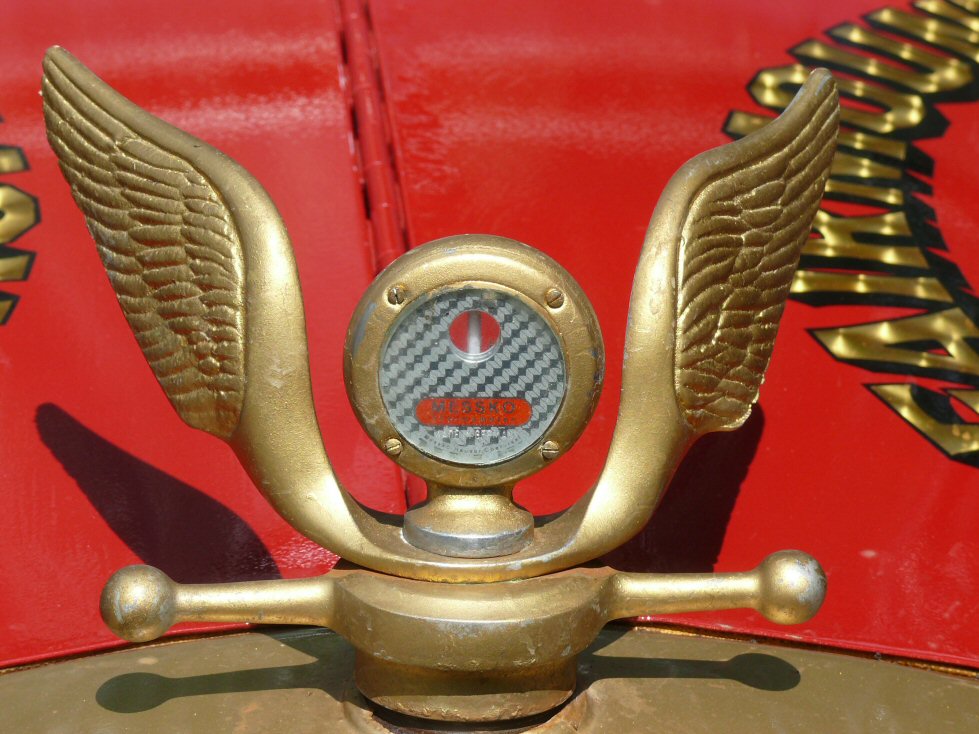 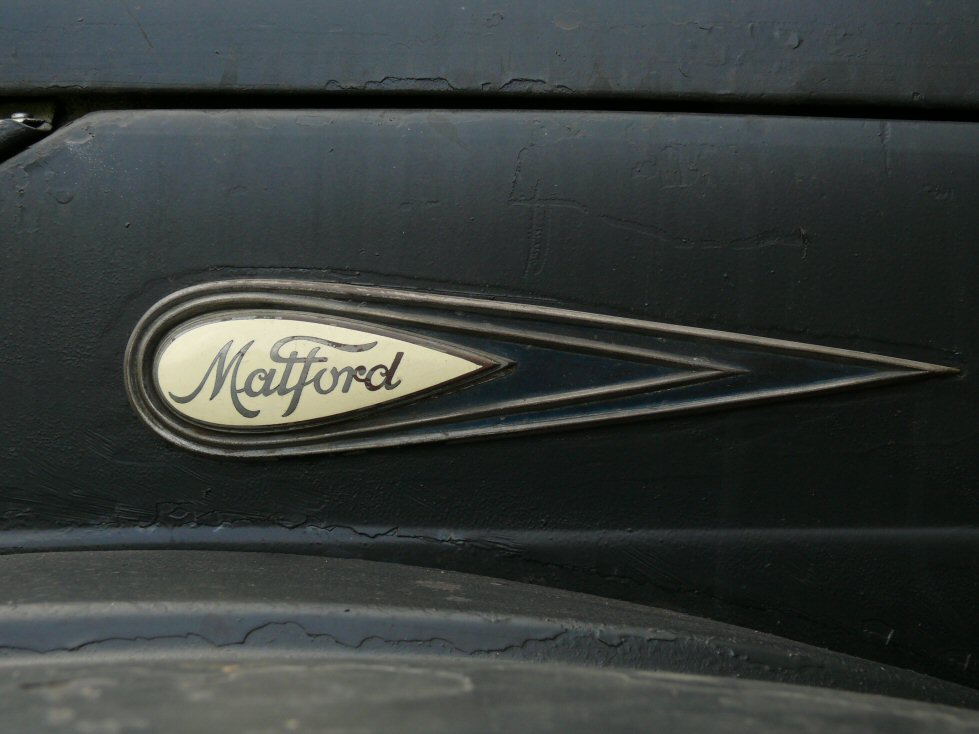 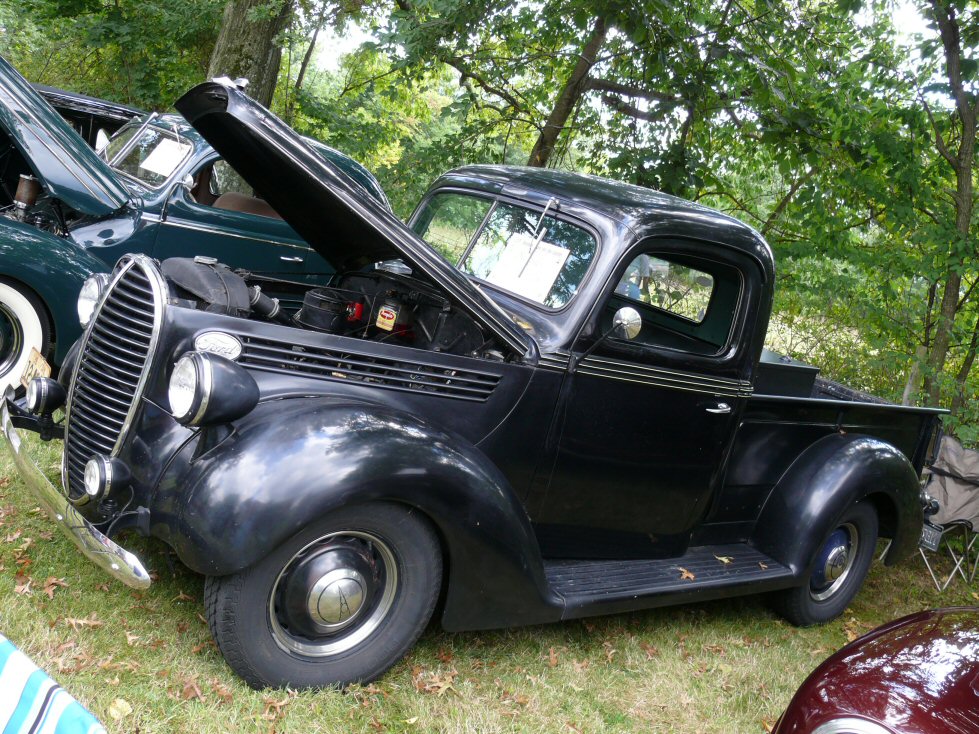 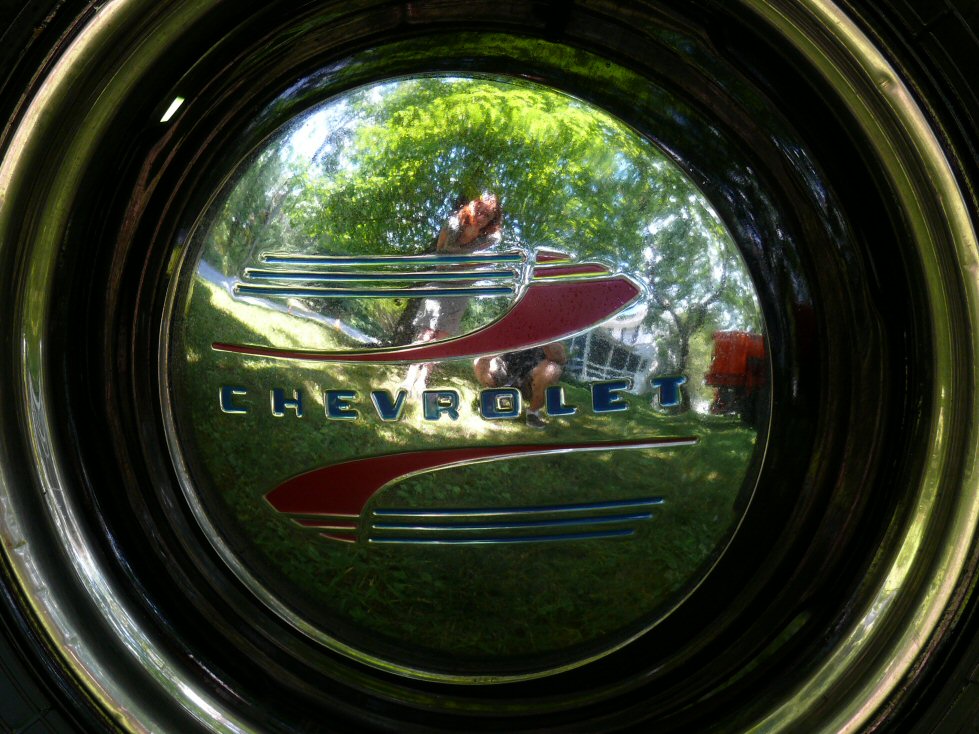 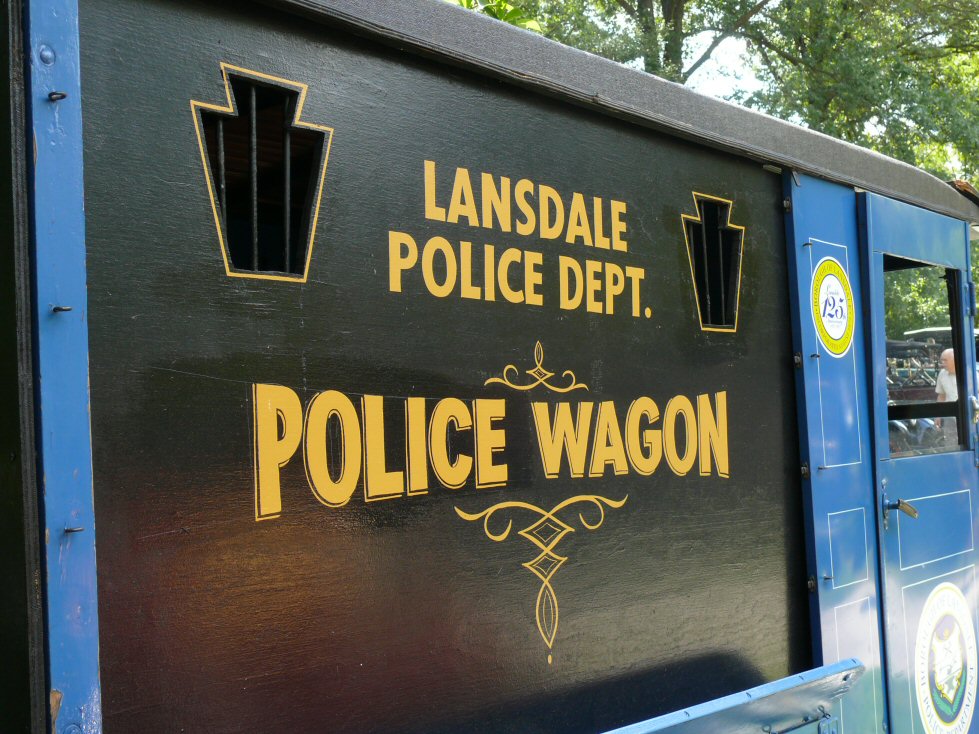 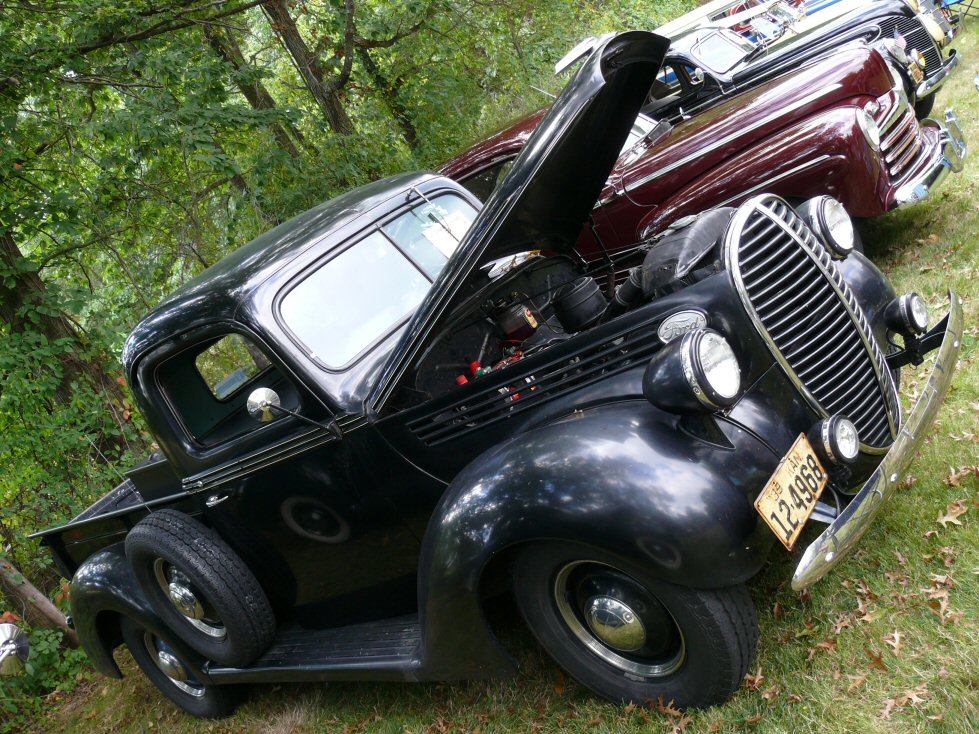 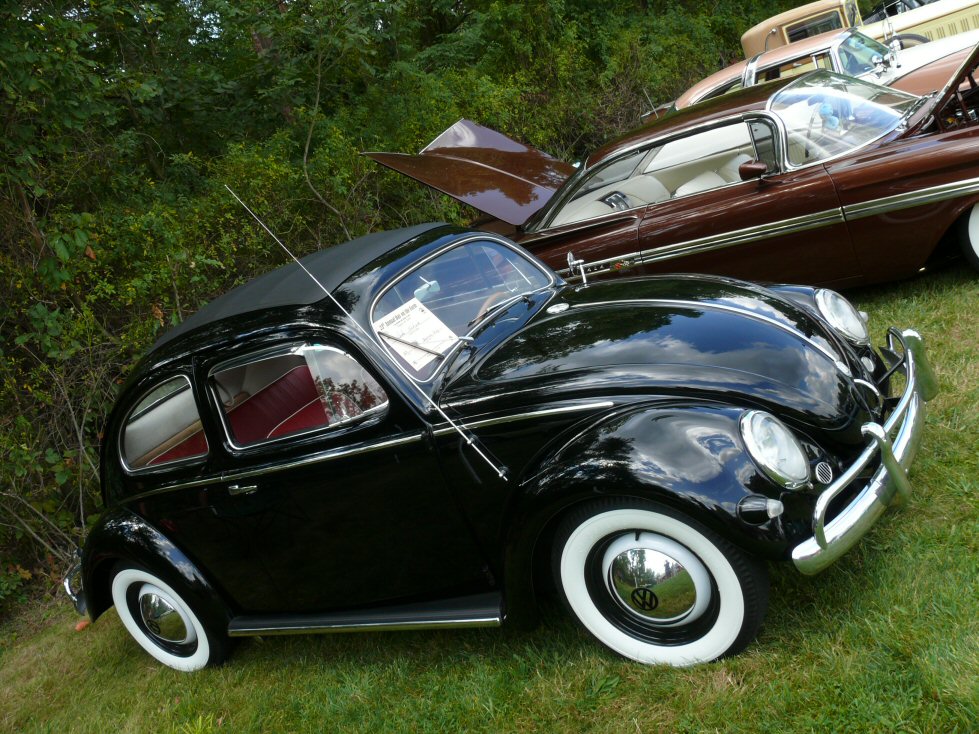 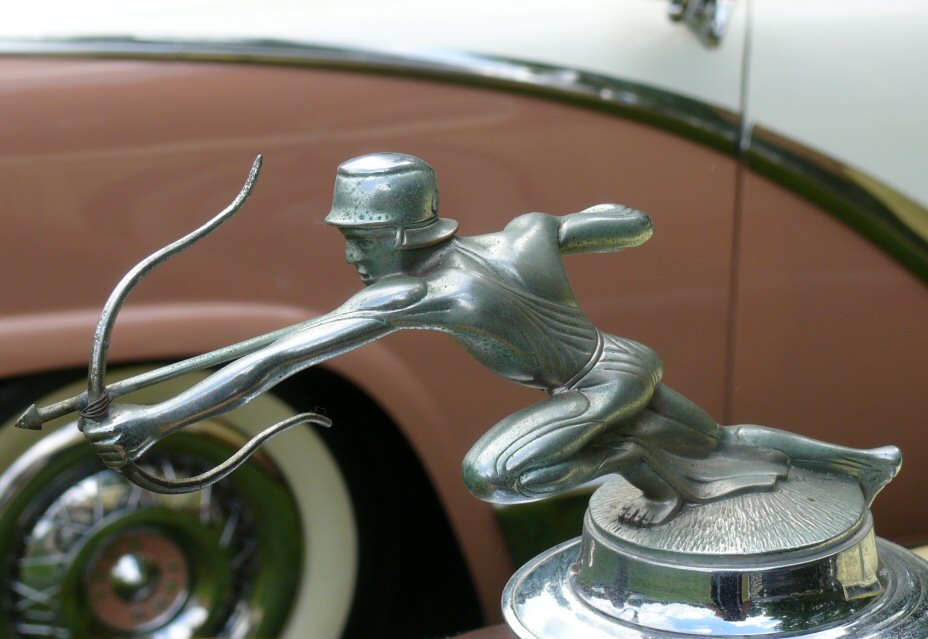 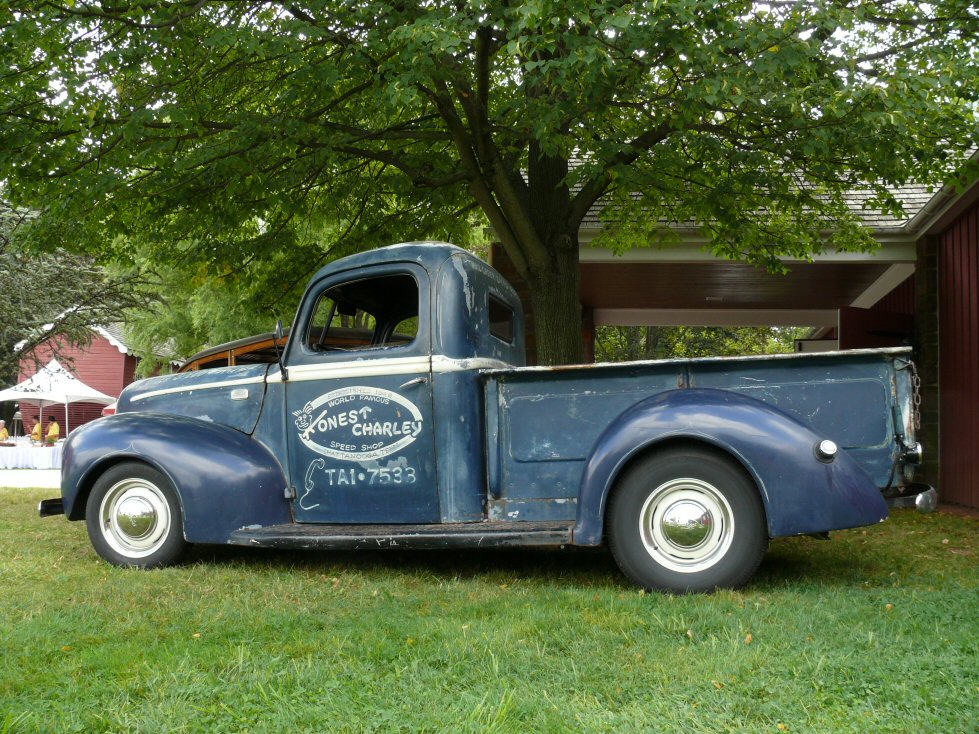 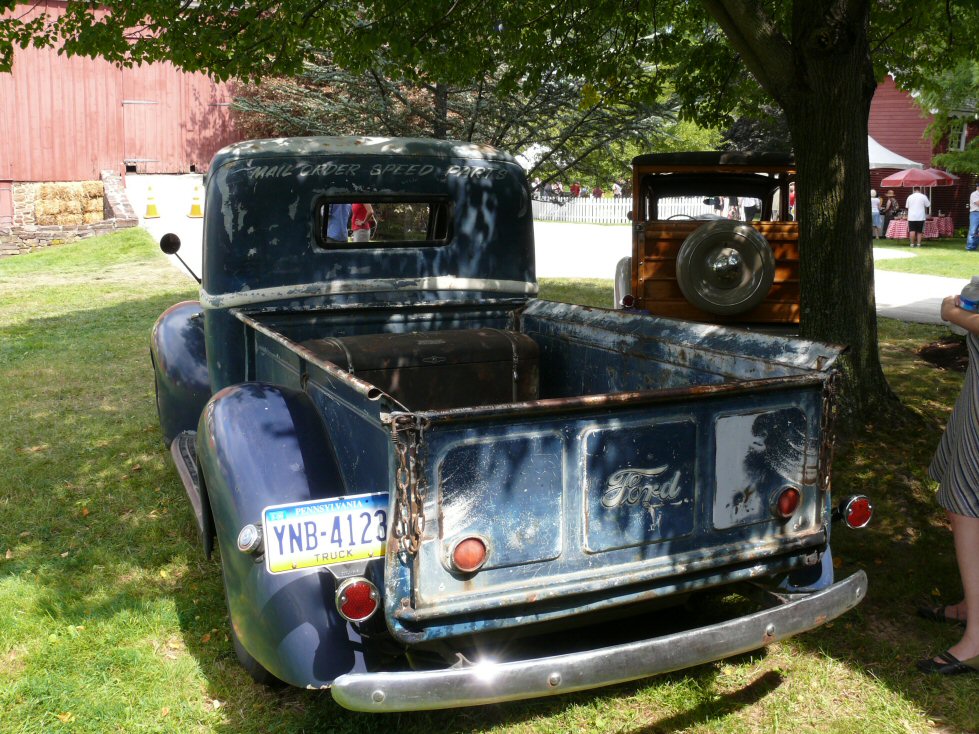 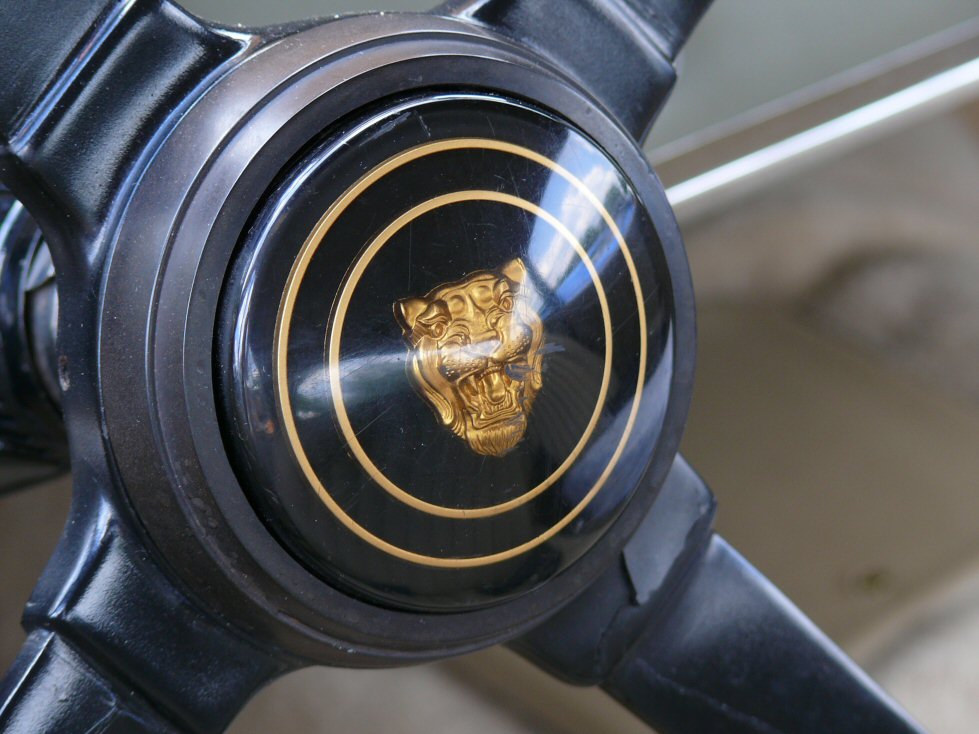 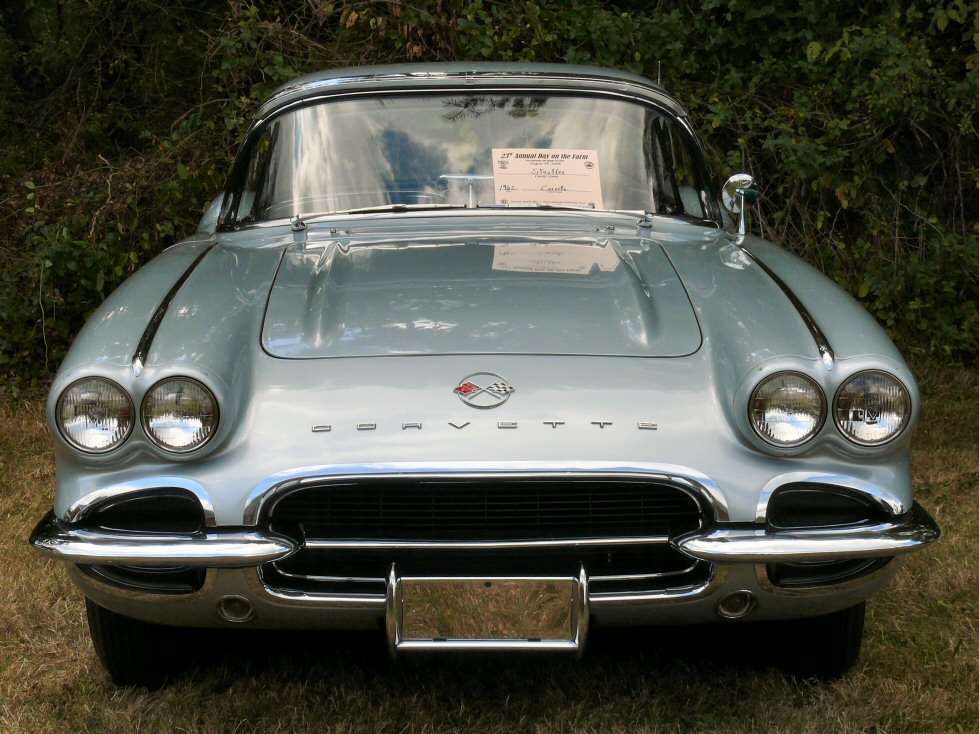 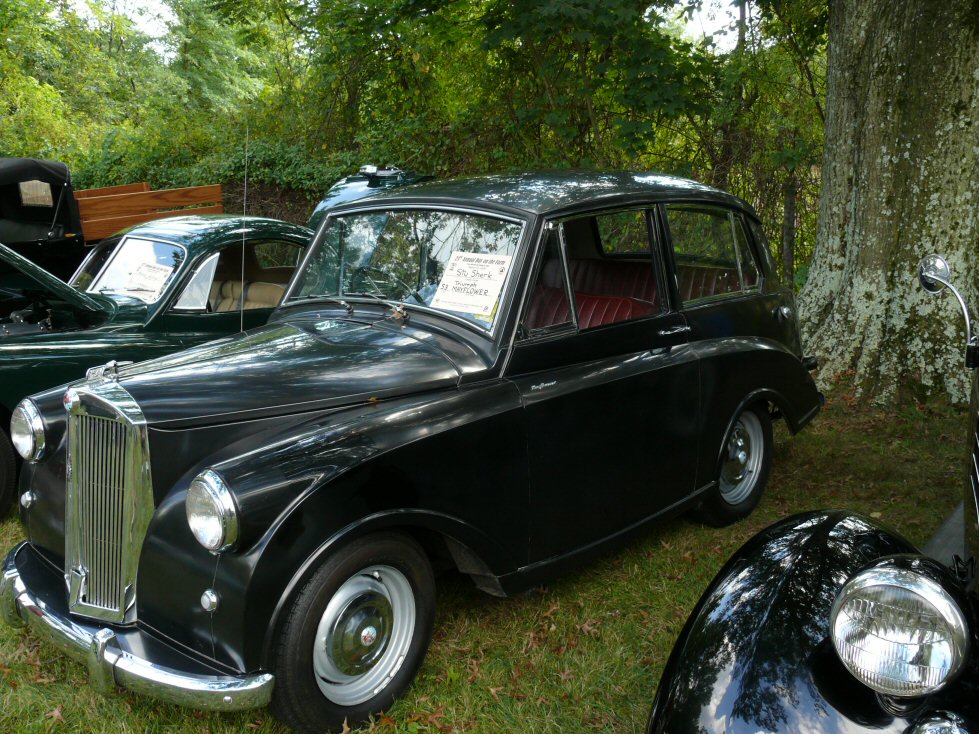 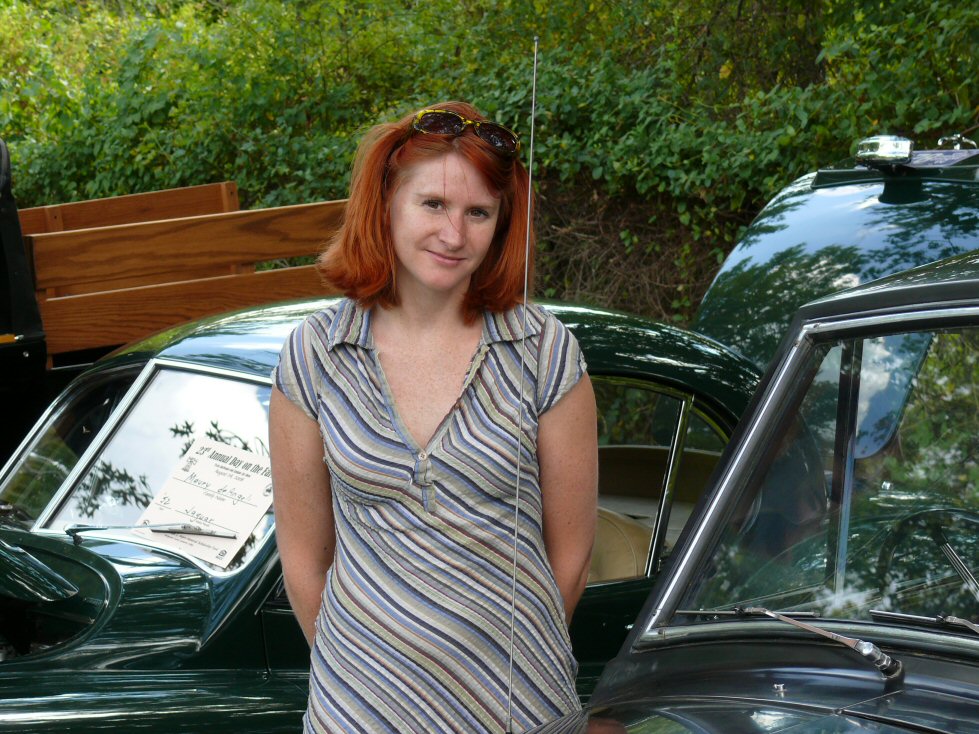 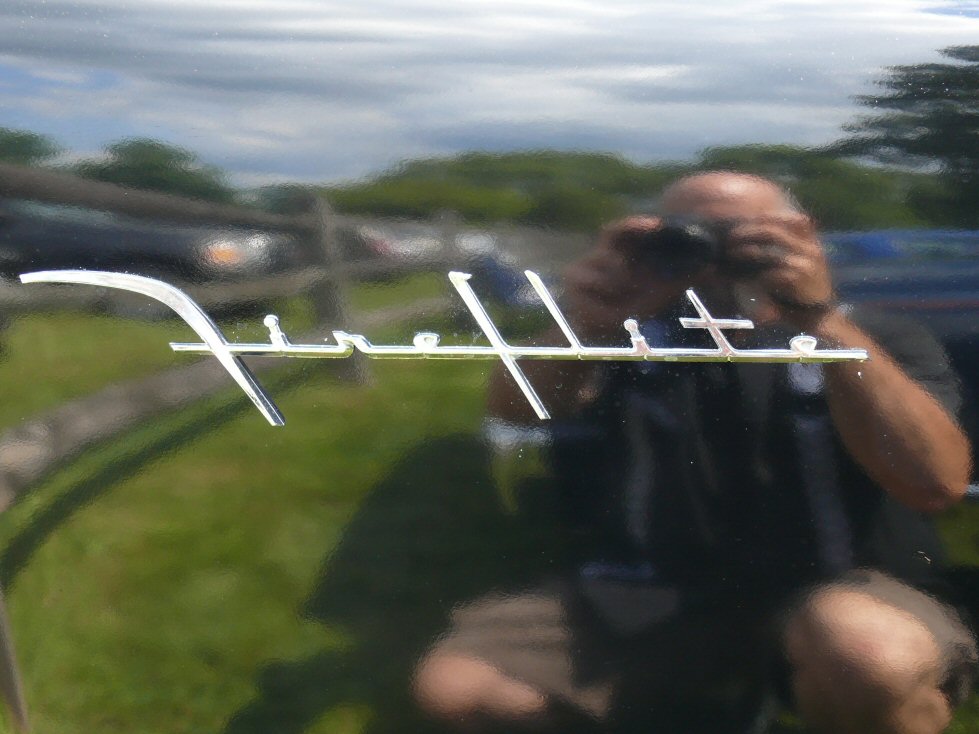