(author not responsible, nor has read the result after fingers finished):

I got to squeeze one last perfectly-timed late fall t-shirt riding weekend out. Think I earned this one, what with my being so diligent in my job search and determined in my discipline of late. Took a new friend down to meet my old ones.

We spent Saturday night riding around center city and drinking too much beer. Settled in to a comfy couch and floor space at my friend Harlan's, who gave us a tasty 14 year old night cap. Popped up first thing, tongues stuck to pillows as the sun poured in through south Philly curtains. No time to waste . . . might not see another day like this 'til next year.

Walked twenty or so blocks through little asia territory in desperate need of coffee to no avail. Settled for round-the-block a few blocks Dunkin's, which'll do in a pinch. Avoided the late morning cat hearding . . . did I mention this was the weekend of a "big run", replete with posturing pipe wrapping anniversary model evo revving and other idiocy . . gotta pass on that part. Got no adoring fans to please nor a jones to sit inline whilst being directed by traffic cops on where to park for minimum public annoyance and maximum chance precluding any type of fun today.

To the Kelley drive with the true believers who care not of hearding cats in quest for a sunshine sidewalk table to have some more coffee and gab and soak in the last memories before hibernation. These moments are like nuts stored in tree trunks . . . can't get enough and hate to worry come February.

Went up Manayunk to lovingly with evil intent teach a lesson on why front brakes are good and to hone the suicide clutch skills of a hungover young buck. Cobblestone and brick streets were not as intentional but teachers nonetheless. Stopped for a roadside on someone's lawn nap as Clean Chris (recently trying to go unmodified as he is the only lately Chris in contention) attended to the mighty $350 worth of serious Japanese engineering whose design parameters did not include twenty years of neglect and oily rat duty. Tried to clean herself as anyone might by spilling gas all over. Hammers and taps and raps and bumps could not put a stop to it 'til we all said fuck it.

West river drive under a canopy of trees past the boathouse and the mini parthenon styled imitator behind the art warehouse onto the country call-out drive. We can have noble aims if not actions still, right? Monks mussels and mustard and hoegaarden mimosas after walking into a warm room of cheering friends. Public introduction of the new guy will have to do and he receives the same kind welcome.

Dogs are sleeping in the sidecar in the sun, ever so slightly getting the jones to get rolling again. Sun lowly slowly lighting the windows and elm trees and revolutionary brick beckoning for my return to my home. Which one? Kids and parents and droppers in and little girls gossipping about going to South Street if daddies will appease while groups collide and comingle and celebrate.

Riffraff roudy ride through the center with greasers and ratters and bobbers and pans and brits an hounds and noise and oil and smiles. Sneek around catching frames quickly without too much attention to the capture. Pack and jaw and bundle and roll. Quickly and happily we are home.

'Til next time fellas. 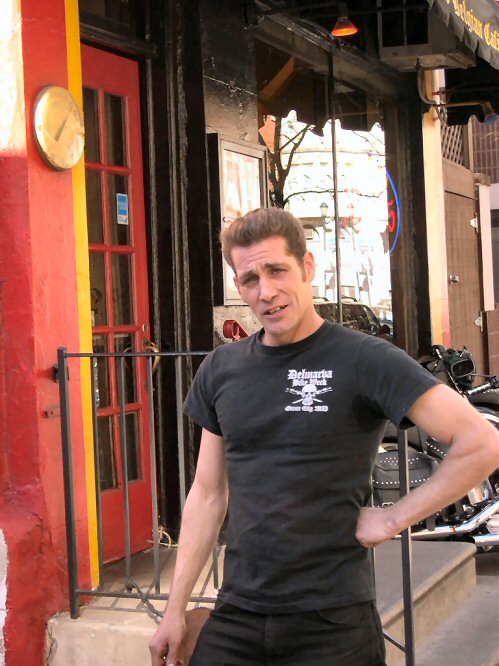 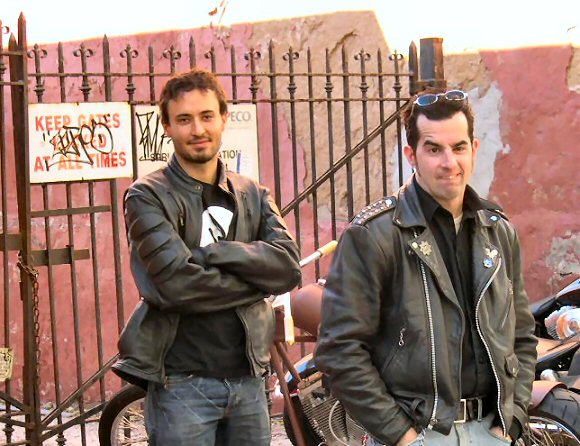 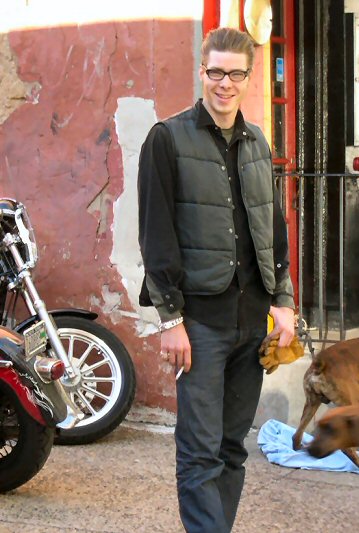 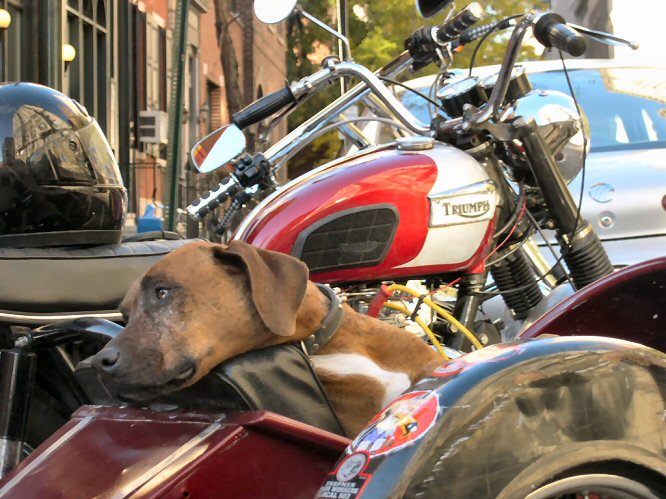 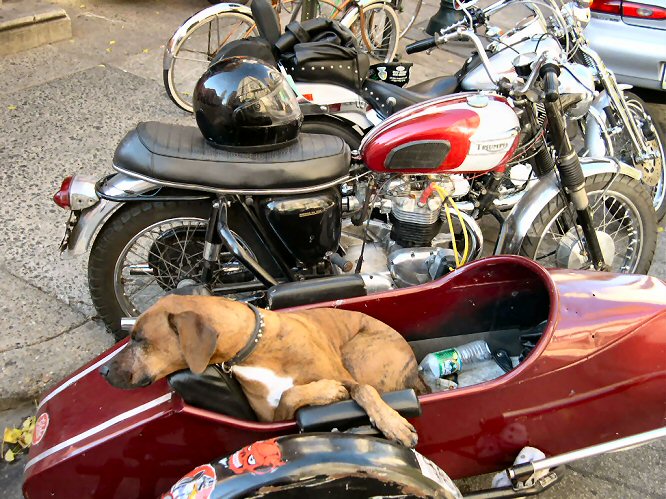 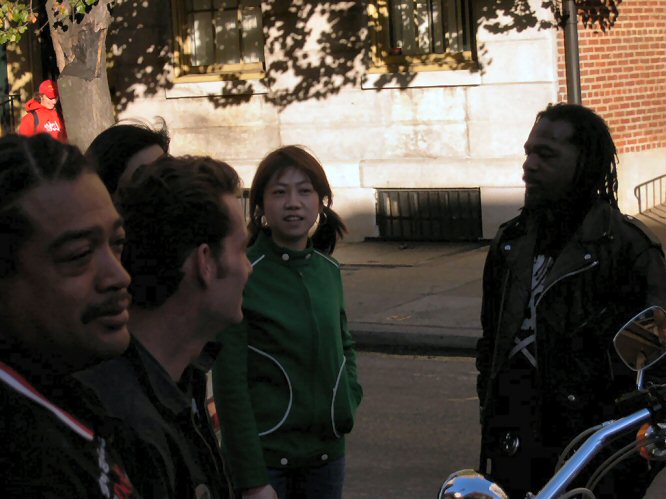 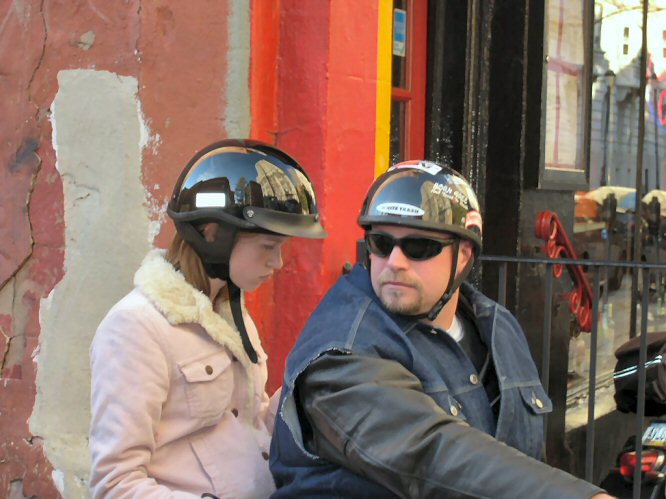 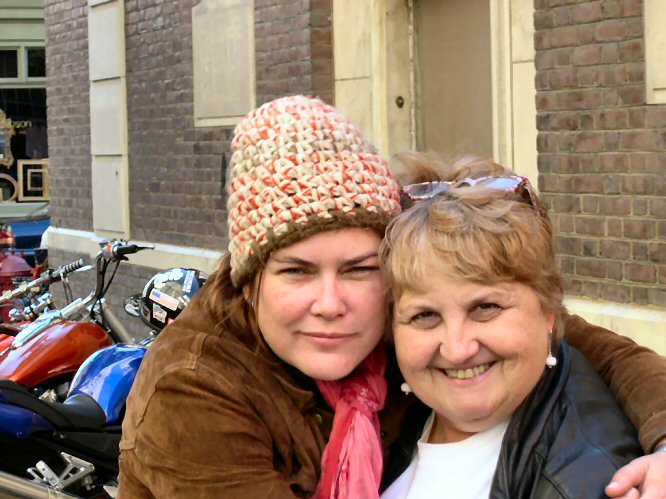 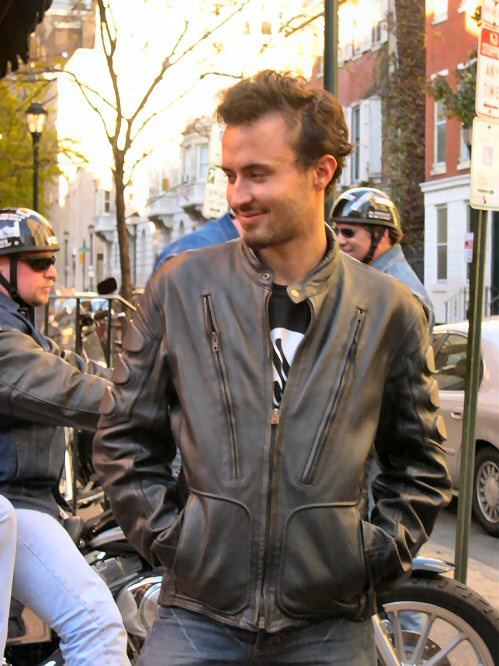 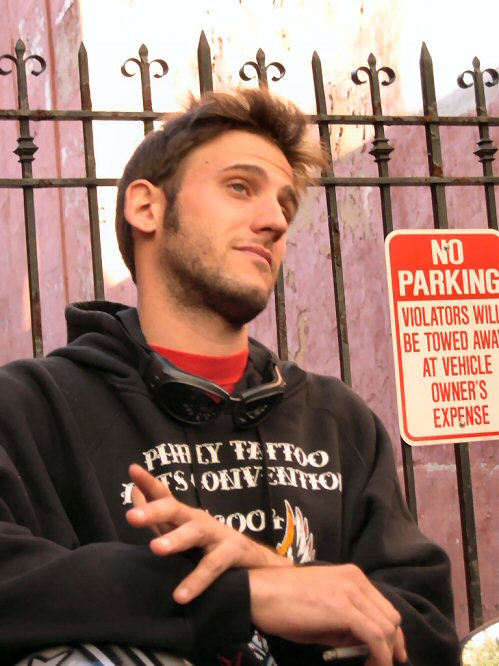 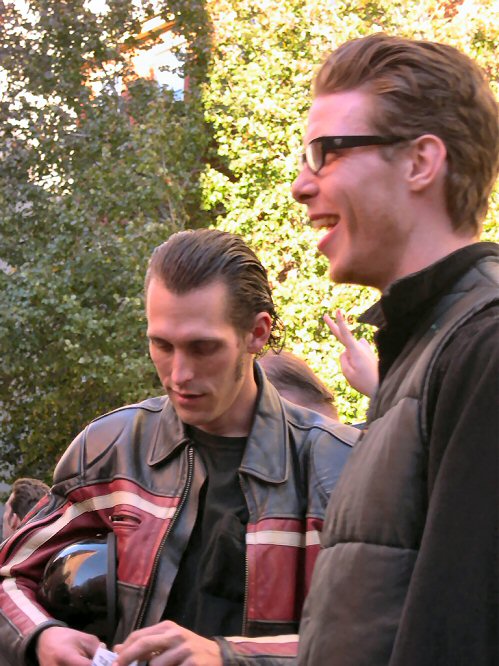 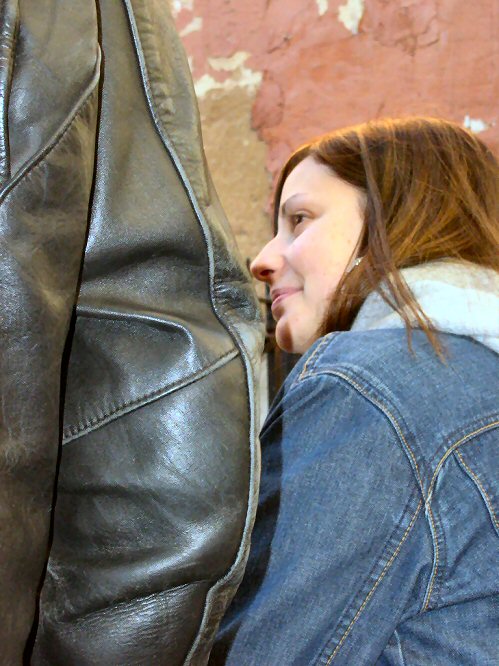 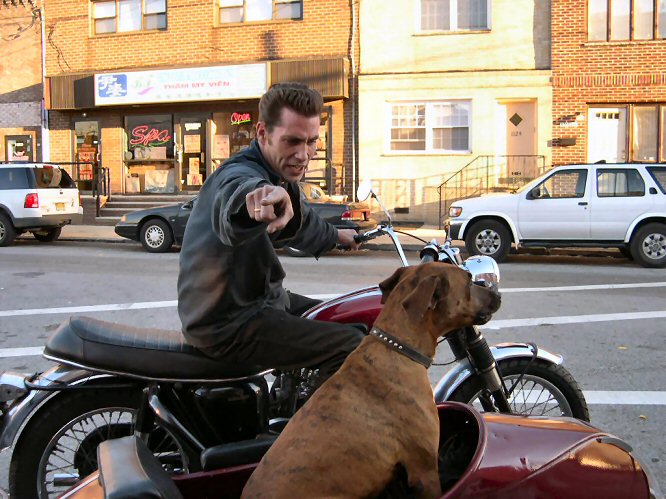 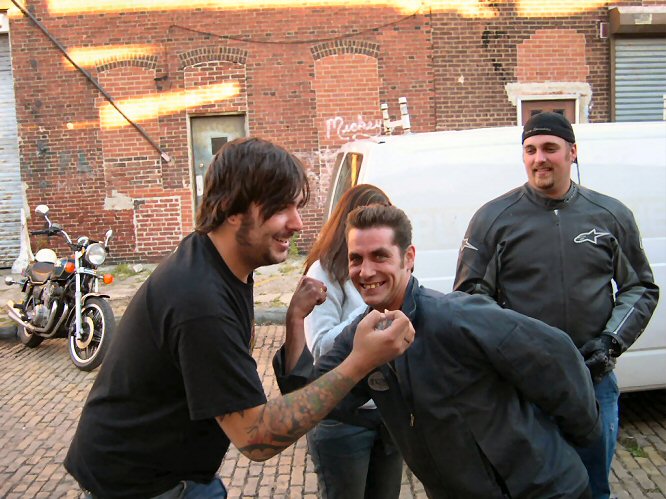 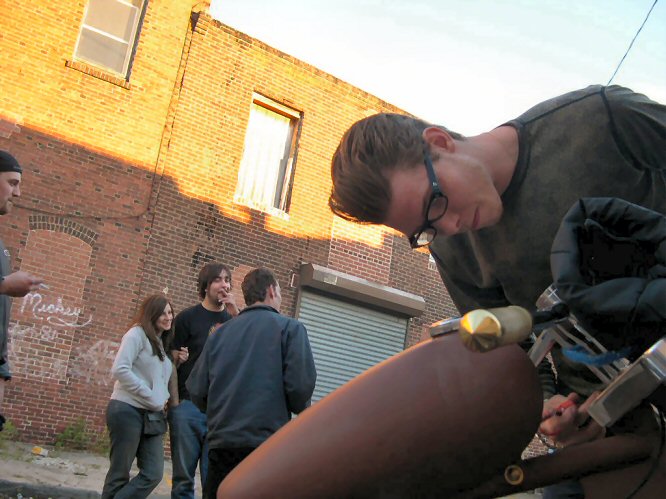 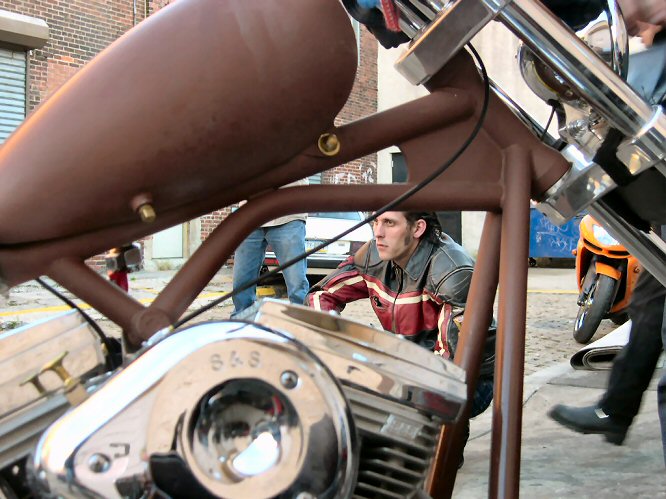